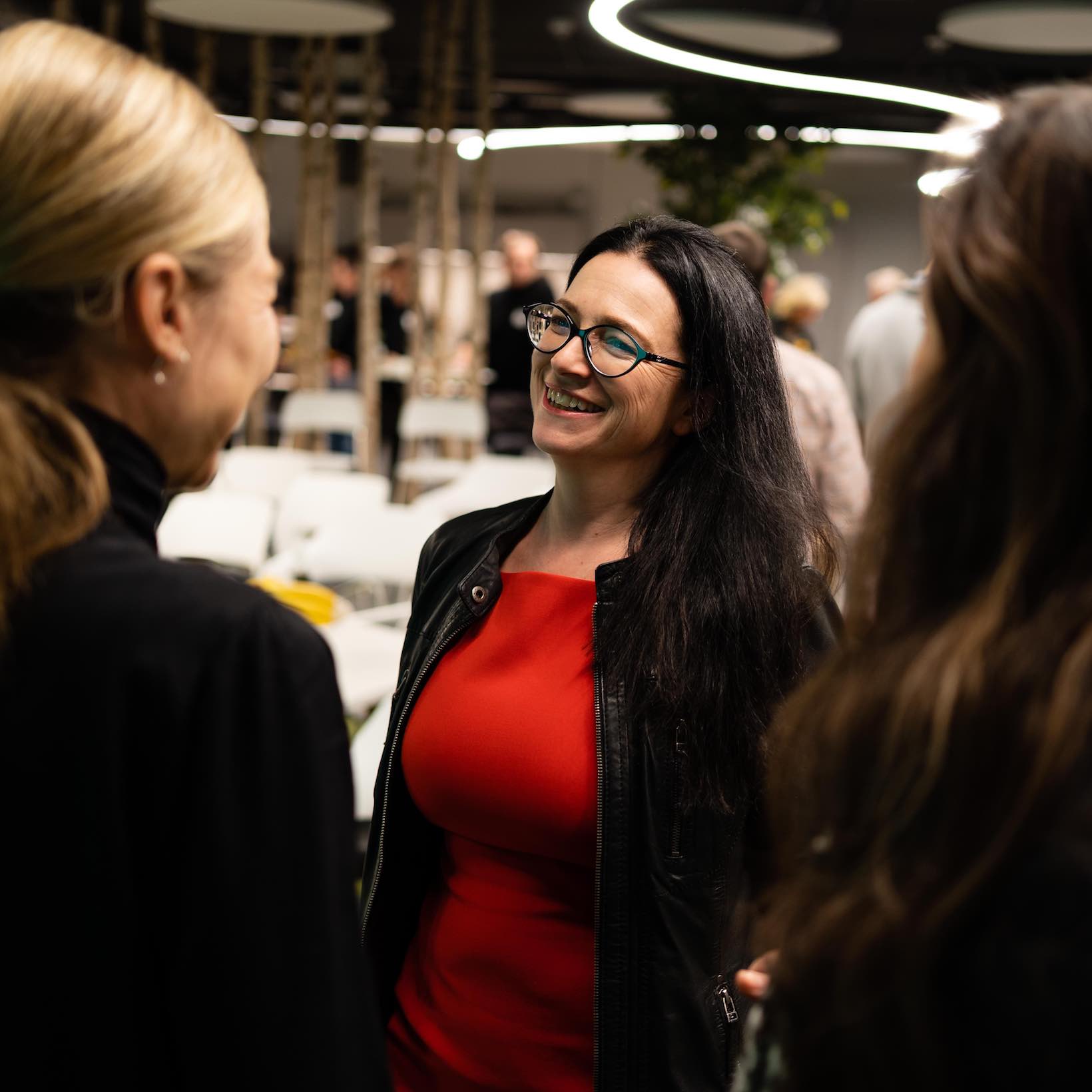 Teams are made up of people with different personalities and behavioral patterns. In order to get the best performance out of a team, it’s essential to understand individual personalities, individual behaviors, and how each person communicates. An ID37 team analysis differentiates personalities within a team in a way that allows it to become the foundation for efficient internal group communication and teamwork.

What makes a team perform well?

In a team, individual performance matters in achieving overall team performance. Teamwork relies on the synergy effects of a team’s individual members. Teams that include different personalities are therefore desirable. At the same time, diversity in the team brings with it particular challenges: The more diverse a team is, the greater the likelihood that interpersonal conflicts arise. Managers in charge of team development need to create the conditions that foster diversity, and they must leverage the potential that diversity brings. One of the most important prerequisites for a high-performing team is that all members are prepared to deal with themselves and with others, and that they are willing to accept and appreciate differences. Team communication can be learned. Optimizing communication skills within a group accelerates team development processes and improves team performance.

When we speak of communication skills, we are referring to those skills that team members have or should acquire in order to tap into diversity as a team resource.

Those who engage with their own personality can more clearly distinguish the boundaries of their specific reality from those of others. This is one of the key conditions for successful communication, and it is often the primary rationale for using the ID37 personality assessment with teams.

The team analysis shows where team members complement and block each other. It shows where there’s potential for conflict. It identifies who leads the way as a pioneer and who takes on the role of the risk manager within the team.

Once the analysis has been processed and evaluated, measures addressing communication behavior – such as feedback or conflict – can be promoted on an individual basis. An ID37 team analysis is the starting point and basis for ongoing reflection on communication skills and developing them at an advanced level. Should new team members be added, the team analysis can be easily extended to include them.

The advantages of an ID37 team assessment for improving team

ID37 makes it possible to fine-tune team communication. That’s what makes it so valuable.

Research shows that team performance can be improved by good communication

Researchers have shown that the best way to develop successful teams is not to select members based on their competencies and skills, but according to how they communicate or are willing to improve their communication behavior (Sandy Pentland, The New Science of Building Great Teams).

Find out why ID37 is the method and tool of choice when it comes to improving team communication:
• Contact ID37 without obligation, or contact an ID37 instructor directly and learn more
• Decide for yourself and try out the ID37 personality assessment (fee required) 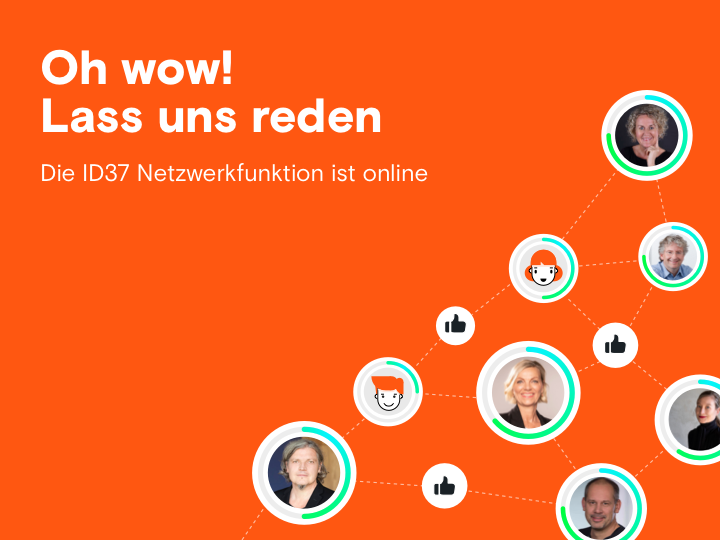 ID37 Diversity Index score: Connect and understand how much you differ from friends and co-workers. Improve your conversations. Learn more about the new ID37 feature! 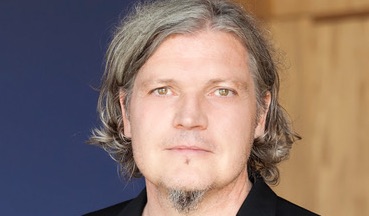 Thomas Staller explains why team development is crucial in agile work environments and how to deliver impact. 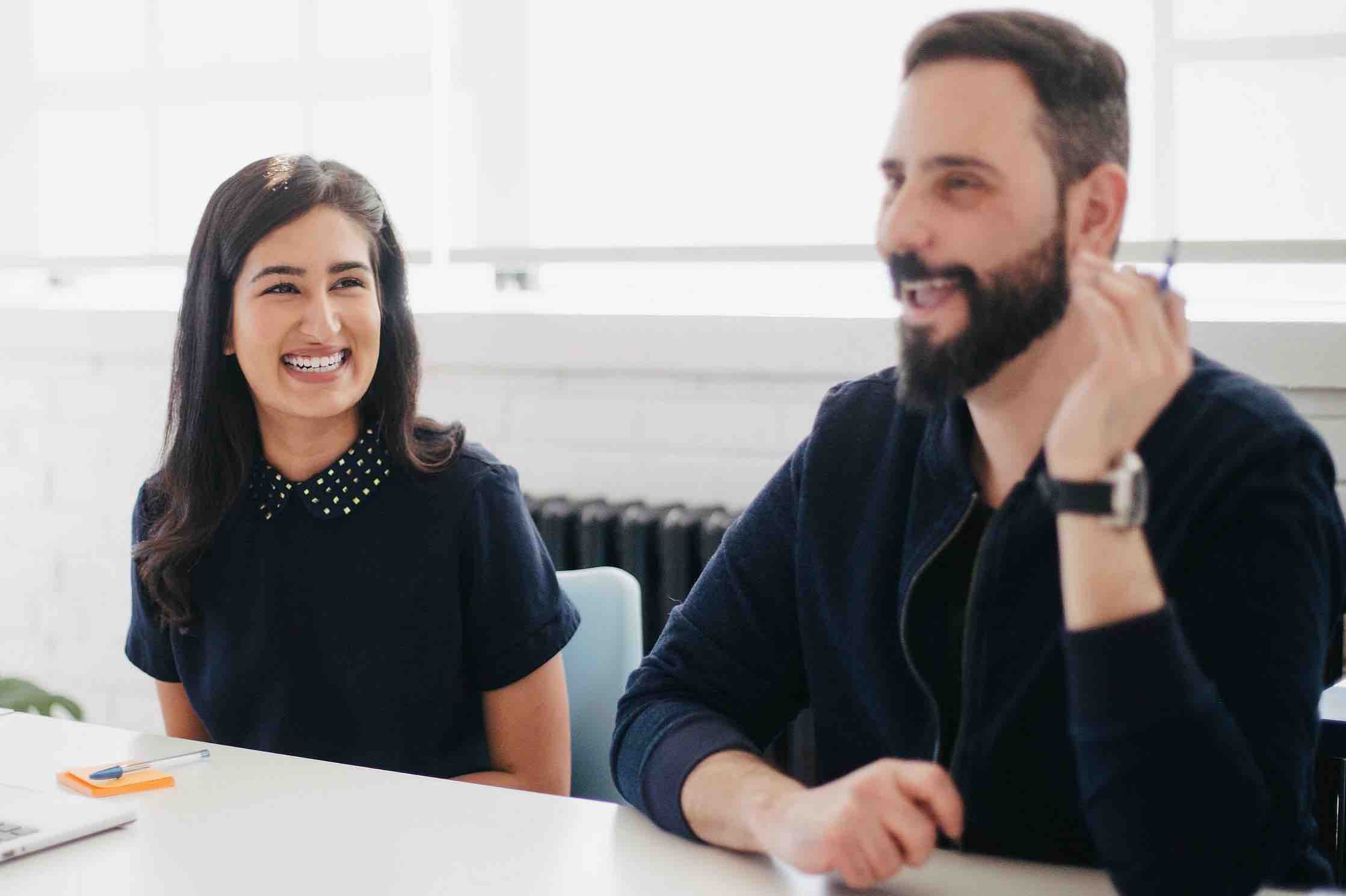 International consultant Stefanie Hilger knows the ins and outs of multicultural teams and how to develop them successfully.