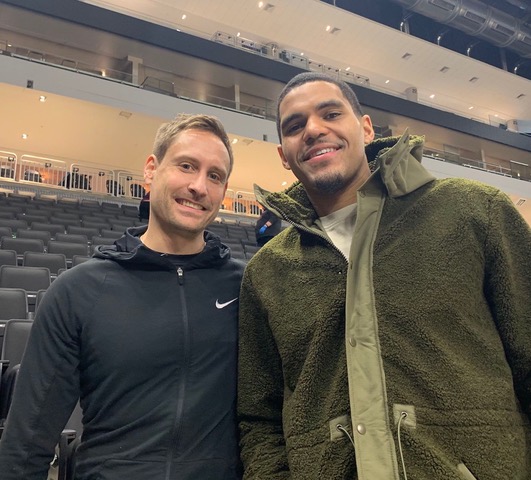 In a podcast broadcast by “The Efficient Coach“, Rainer Meisterjahn, mental performance coach, founder and CEO of Courtex Performance, talks about the application of ID37 in the US and German professional basketball leagues. Rainer and his team have worked with the ID37 personality assessment since 2020, in order to apply a future-oriented tool in their global work in professional sports.

The team around Rainer Meisterjahn and Courtex Performance work as mental performance coaches with various professional basketball teams in the US and Germany. The consultants support coaches as well as players. A focus of their work is assisting the preparation of the NBA draft - an annual event in which teams from the National Basketball Association (NBA) can select prospects from a pool of talented players for upcoming seasons.

A distinctive feature of Courtex Performance’s approach is to enable coaches to better recognize their individual personality and apply this self-awareness in their day to day work with teams and players. Instead of mainly focusing on outside factors, the coach is taught to reflect on their own personality in order to better understand the unique personalities of their players and bring out the best in them. The coach learns to ask athletes the right questions, individually motivate the team, optimize athletic skills in a targeted way and improve the quality of the coach-player relationship. ID37 personality assessment, which is rooted in motivational psychology, is a useful tool in this approach.

ID37 personality assessment also plays an important role in preparation for the NBA draft alongside various medical and fitness tests the players have to complete. It is used to test young players on their fit for the professional teams. The whole process is aimed at avoiding signing players who neither fit athletically nor culturally with the organization. The selection process is quite complex and associated with high costs but the risk of misinvestment is minimized. And of course, in this process the work of Courtex Performance becomes even more valuable for the teams.

From player to consultant: The man behind Courtex Performance

Rainer Meisterjahn holds a Ph.D. in Kinesiology with a Specialization in Sport Psychology and Motor Behavior and founded his company 7 years ago. After a high school year in the US he decided to return to attend university there. He played college basketball as an undergraduate student before spending some time in the German Regionalliga and coaching youth teams after his return to his native Germany. Eventually he went back to the US to pursue his graduate studies and ultimately realize his business idea. His concept was a success – athletes with whom he consults with today are playing at top international pro levels, and he has also worked with Olympic athletes.

ID37 in professional sports for your ears

In the podcast Rainer explains in detail how players and coaches maximize their mental strength and leadership potential by using the ID37 profile. Individual assessment breakdowns with coaches and trainers, in this context, play an important role. For example, Rainer shares a story of a coach who likely had a very high score in the structure motive of his personality profile. As a result, he would ‘torture’ his team with exact plans and training procedures without reflecting on the personality structure of certain players.

The podcast ”The Efficient Coach Podcast” is available on all common platforms such as Spotify, Apple and Google Podcasts. The episode with Rainer Meisterjahn was published on 30 July 2020 and you can find it right here. 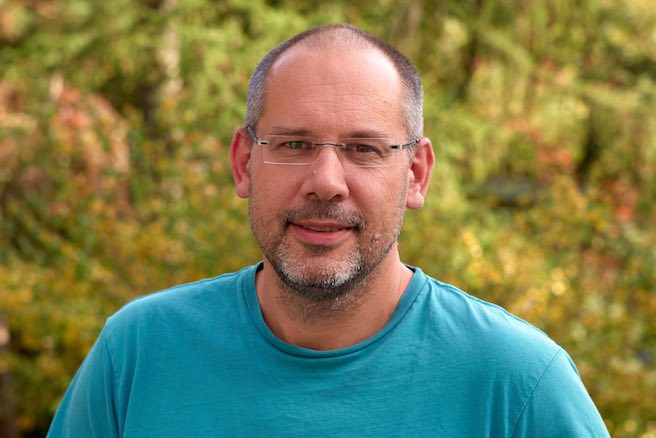 Heavier on the support, lighter on the instructions (part 1)

Michael Kloss is an Agile Coach. We wanted to know how he applies the ID37 personality assessment in agile work environments. 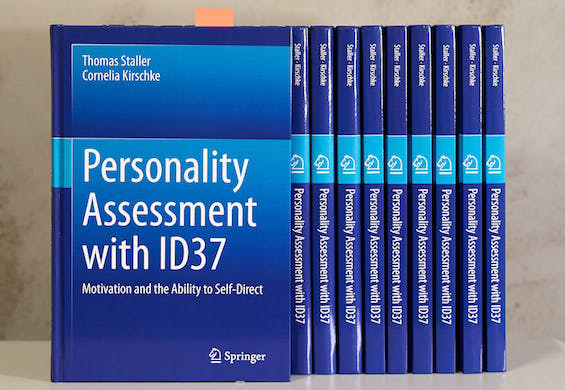 The International Edition of the ID37 Book is available

The standard reference work for motive-based personality diagnostics is now available in English. 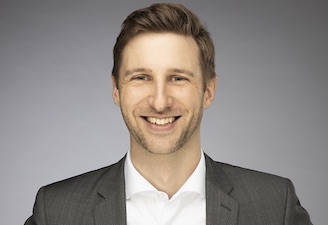 Just how malleable is your personality?

Psychologist Dr. Jan Dörendahl on opportunities for altering your personality: Can a shy person become an outgoing individual? This is what the latest research has to say on the subject.